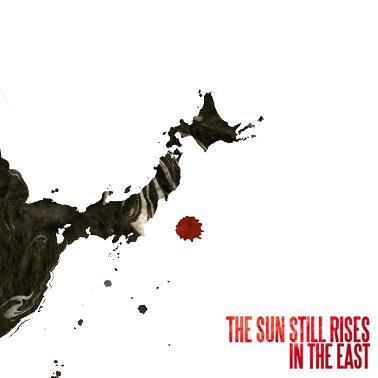 Japan has long been a Nation obsessed with music, arts, films and creative culture and has provided you with a lot of good music in the past.
Let’s show our appreciation and support for this by purchasing this download! All proceeds will be donated straight to The British Red Cross Japan Tsunami Appeal. 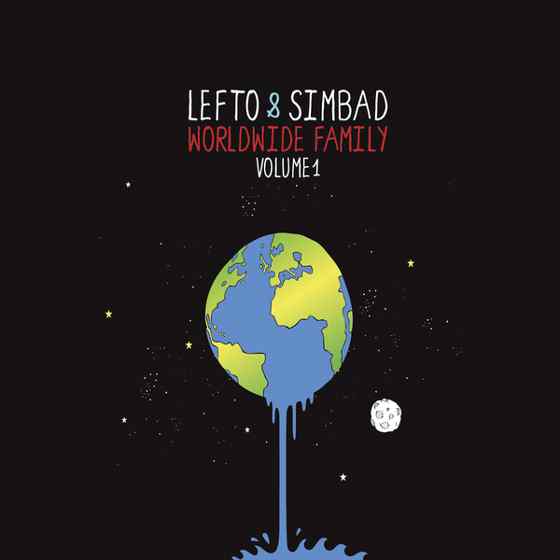 First of all, this blog post will be in English because I haven't met anyone from Germany so far. Worldwide Festival goers seem to come mainly from France and Britain. I know, there must be some German speaking people around, but I haven't found them yet. That said, I'm still revcovering from last night with the wonderful Emilie ChickBeatspoke, with Principles of Geometry, Theo Parrish, and Diplo.

So, I skipped yesterday's warm-up party at the beach because I have a beach right here across the street. Could hear the beats, though. Everything seems to be in walking distance, great! After stuffin myself with delicious French food, I went to the lighthouse at the mole of Sète where one stage of the festival is set. Arrived just in time to experience the last moments of Emilie Chick'sBeatspoke - they finished with a beautiful cover version of Fat Freddy's Drop's "Cay's Crays"

After that, Principles of Geometry gave us their interpretation of French electro funk or whatever, but that's not exactly my kind of music. First couple of songs rocked, but the remainder of the set jut didn't work for me. Theo Parrish lifted everyone up, but then some of his hardware - mixer? - stopped working. The otherwise excellent sound system couldn't compensate for that, the mood dropped instantly. I guess his set would've been excellent without the technical problems, but whatever. I got to know some funny people in the meantime.

If anyone was a little tired by then, Diplo woke everyone up with his distinct, in-the-face beats; his style brings you to feet and keeps you moving. Easily the best set of the night. And because you should get out while the going's good, I left after a while. Missed Stereotyp, but sometimes you just can't have it all. Was a wonderful night nevertheless. And I'm excited about what today will bring: Elan Mehler, Soil & "Pimp" Sessions, Dorian Concept, and Martyn, to name just a few.

Pics will follow, gotta go to the beach now

Update: I removed Emily Chick's name above and replaced it with Beatspoke - please check them both out! Plus I added some pics